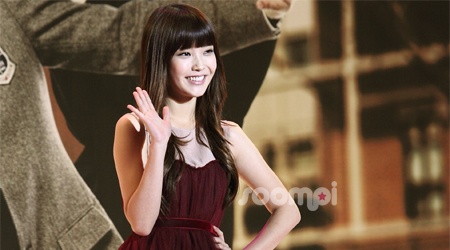 IU Could Have Been Part of MBC’s “Survival: I am a Singer”

Former MBC Survival: I am a Singer’s producer Kim Young Hee confessed that he was about to recruit IU to the hit reality show. On the 18th, Kim stated, “I was about to ask IU to join the program. We needed a good mix between female and male artists, as well as artists who are well-recognized.”

However, because Kim Young Hee had to step down from his role as producer for the show, the plans to officially ask IU to join never followed through. Kim had been replaced for giving singer Kim Gun Mo a second chance after he was eliminated in the first round.

The producer will soon leave his brainchild and homeland for a short sabbatical leave to the Patagonia region of South America. It’s been rumored that Kim’s departure was suggested by the company. Kim has not made an official statement regarding this rumor. Kim Young Hee was involved with Survival: I am a Singer since its planning stages.

There have been talks as to how IU denied the request because of the burden of competing with such prominent veteran artists. IU’s management company responded to these rumors by saying, “How could she have denied the request when no such request was even submitted?”

Survival: I am a Singer will resume its broadcast on May 1st.

IU
Kim Gun Mo
Kim Young Ae
Kim Young Hee
Survival: I Am a Singer
How does this article make you feel?