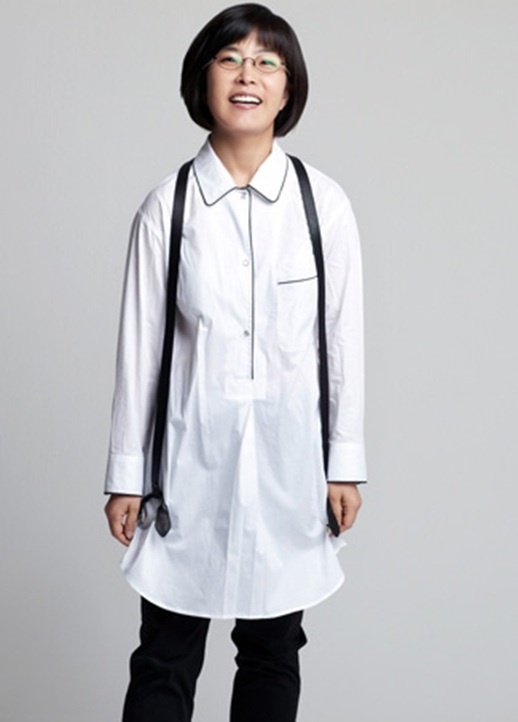 Lee Sun Hee appeared on “Come to Play” with Lee Seung Ki which broadcast on April 25th. On the show she announced that Lee Seung Ki has changed recently. She said, “After appearing on so many variety shows he has an emcee disease that he didn’t have before.” Lee Seung Ki responded, “I also think I have a disease now, even in personal gatherings I’m starting to emcee like I do on variety shows.”

On this special of “Come to Play” Lee Sun Hee appears with fellow guests Lee Seung Ki, Hong Kyung Min, and Jung Yub. Lee Sun Hee is a veteran singer who debuted in 1984, she was one of the most popular singers towards the end of the 80’s and the early 90’s in South Korea. Hong Kyung Min is well known for his hit song, “Shaken Friendship,” and is currently a regular on “Strong Heart.”

Come To Play
Hong Kyung Min
Lee Sun Hee
How does this article make you feel?