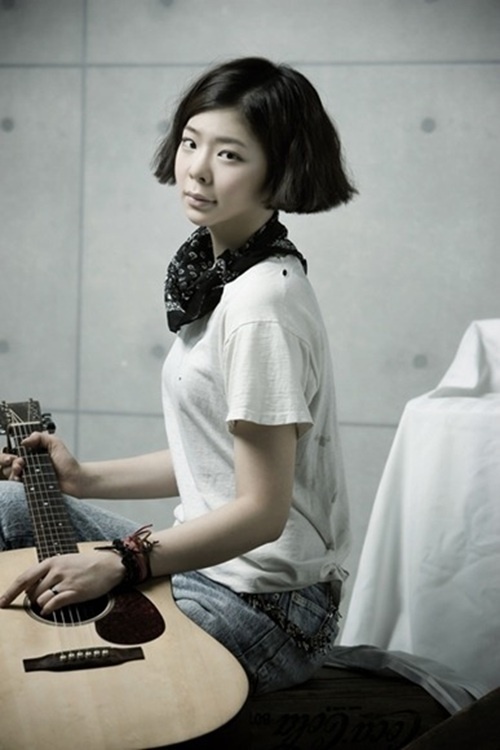 Superstar K2’s Jang Jae In to Debut in May!

After signing on with Kiwi Music, Jang Jae In will release her first album that will contain retro music in May. Many skilled musicians from the mainstream and underground will join in on the creation of Jang Jae In’s debut album.

An unnamed individual who is associated with Jang Jae In told Star News on April 26th, “In order to highlight Jang Jae In’s uniqueness a lot of musicians from different genres of music are joining in on the album,” “A new type of retro music that is classy has been created.”

This album has producers Kim Hyung Suk, Jung Won Young, and 90’s Hip Hop leader DJ Soulscape. Also, rock group Mate’s Lim Hun Il and Park Sang Bin (Leader of the rock band “Did You Know that Robin is a Rabbit?”) are editing the music on the album.