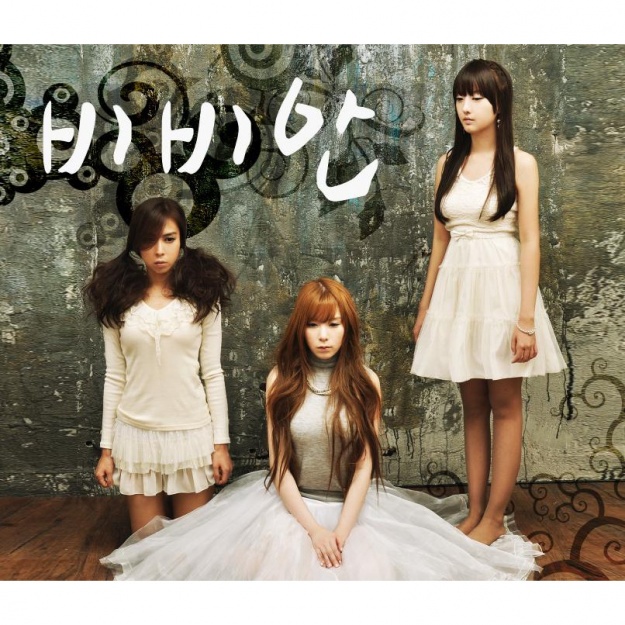 BBAN consists of the group leader & main vocalist Han Ok, the 171cm model Cheon So Ah and the cute and sporty maknae Yoo Seung Eun. Their title track “Don’t Believe in Love” features the rap of Jace and the music video consists of warm colors and beautiful images, showcasing the members’ beauty. Although the trio isn’t under a well-known management company, Victory J Entertainment also manages the talented soloist Lydia.

Han Ok was recently featured in BGM and Lydia’s newest collaboration single “You.” Although the group is currently not doing promotions, the members have been busy working with other artists’ songs such as Tiramisu’s 반성합니다, H-Eugene’s 필승불패 Project and BGM’s 고백할 때 이노래 꼭 불러주세요 2.

When you first take a look at the trio, you probably won’t expect much but they do have strong vocals and you will be able to see their potential as musical artists. Most girl groups debuting these days are more focused on catchy and dance songs but BBAN is one of those that will focus more on vocals.