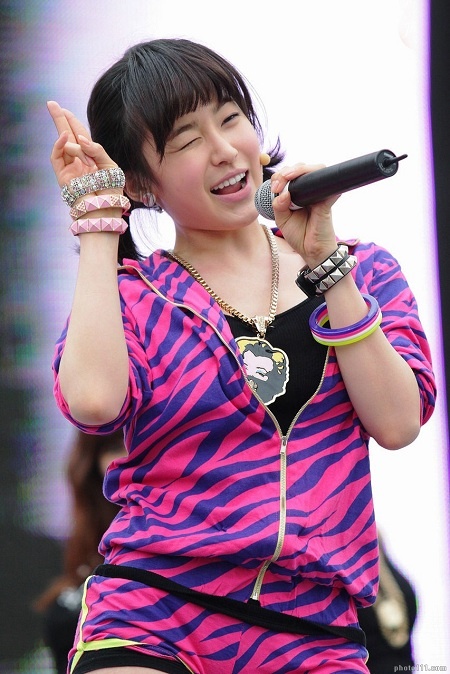 Former After School Member Yoo So Young Returns as an Actress

Former After School member Yoo So Young returns to the spotlight not as a singer, but as an actress. She has been cast as Sarah Lee in the daily drama titled “Our Women,” the follow up to “Smile Donghae.”

It’s been approximately a year and a half since Yoo left After School back in 2009. There were rumors that she left the group due to health issues, but she has never made an official statement regarding her withdrawal. She remained silent and did not even address the various rumors that were circulating at the time.

Many fans have been curious as to what she’s up to. As a result, her comeback is generating a lot of interest. Yoo So Young confessed, “It was a hard period for me. There were a lot of rumors going on, and I lost a lot of weight because I was so stressed. I cried a lot, and I was depressed. I barely left my home.”

She added, “All my friends were busy with their activities, and I felt so alone. I started avoiding meetings altogether. But now that I look back, I remember only the good memories of being part of After School. I was able to acquire all of my singing and dancing skills because of After School. I’m still in touch with all the members, and they’ve sent congratulatory messages for my drama debut.”

After School
Yoo So Young
How does this article make you feel?