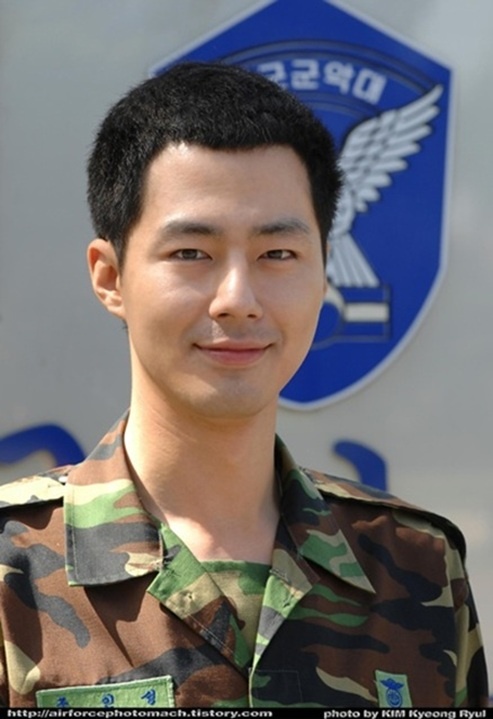 On this day Jo In Sung will have a press conference and briefly talk about his thoughts and feelings regarding his release.

Before his discharge, Jo In Sung had appeared on KBS 1TV’s “Challenge Golden Bell” on March 29th. The episode was filmed at Kyeonggi Jinju Air Force Science High School.

Jo In Sung is a top star in South Korea well known for his TV Show appearances and Movies such as “What Happened in Bali” (Drama) and “Frozen Flower” (Film).

Jo In Sung
What Happened in Bali
How does this article make you feel?