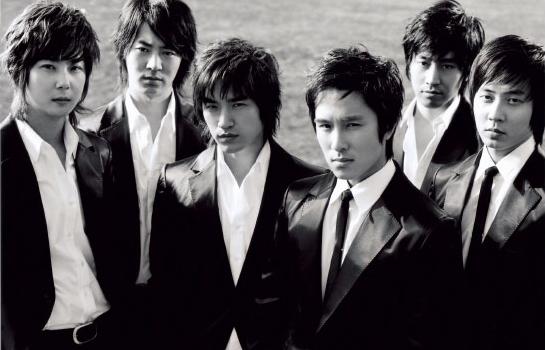 Korea’s longest running idol group Shinhwa may be making history yet again. The six members may come together to form their very own entertainment company: Shinhwa Company.

During the last few years of Shinhwa’s activities, it was very difficult to organize as a group because all the members were under different labels. However, with their much anticipated comeback in March 2012 underway, Open World entertainment (current owner of Shinhwa trademark) and Top Class Entertainment (Eric’s agency) have agreed to help create Shinhwa Company.

It has been reported that Eric and Lee Min Woo met up with both Open World and Top Class on April 30th to discuss in detail the possibilities of Shinhwa Company. However, much still needs to be discussed due to the aforementioned fact of all members being under different labels.

While Junjin, Andy, and Lee Minwoo still have to finish their military duties, Eric, Dongwan, and Hyesung have been meeting up regularly to plan their next album. Once Junjijn and Andy get discharged at the end of the year, and Minwoo in March 2012, Shinhwa promises to come back as one.

And so they will.