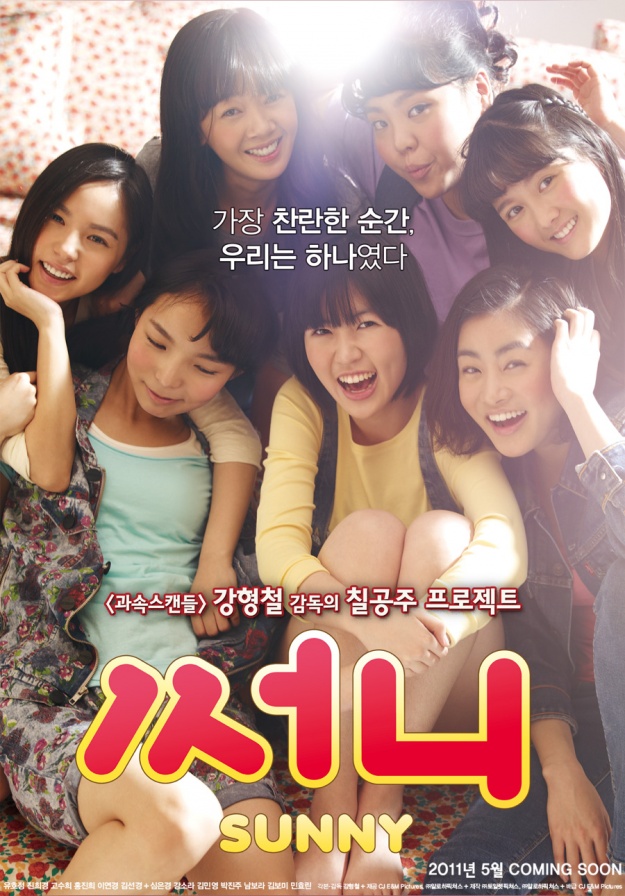 “Sunny” which is a film directed by Kang Hyung Chul, has reached 1,000,000 viewers. Currently #2 on South Korea’s box office is “Source Code.” With films such as “Source Code, Thor, and Fast & Furious 5” the South Korean media have called this month the attack of Hollywood movies. “Sunny” is the only Korean film currently outperforming them, with “Arrest King” as #3 on the box office charts.

The director Kang Hyung Chul is famous for the popular Korean film “Speed Scandal” which he also directed.

Basically, “Sunny” is a film about friends who were close when they were younger that meet up again as adults. It stars Yoo Ho Jung, Jin Hee Kyung, Ko Su Hee, Hong Jin Hee, and Lee In Kyung.