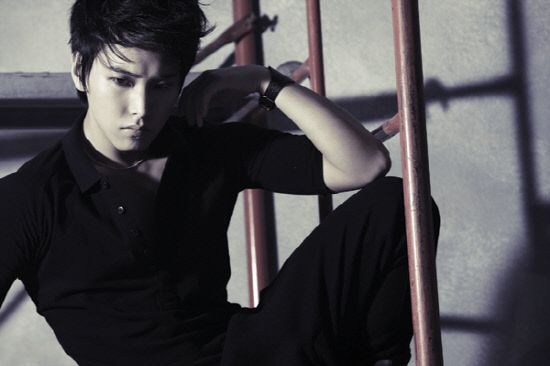 Super Junior’s Sungmin is cast for the main role of the musical “Jack the Ripper.” The main role is the surgeon “Daniel.” For those of you who don’t know “Jack the Ripper” is a name given to an unidentified serial killer who was active during London in 1888. This serial killer murdered numerous female prostitutes. The name was coined after a letter was given to the media at the time by the supposed perpetuator who used that name.

Sungmin thoroughly enjoyed “Jack the Ripper” in 2010 when it was performed at the Sungnam Art Center. He auditioned in April and received the role of Daniel. Before “Jack the Ripper” Sungmin had roles in the musicals “Hong Gil Dong” and “Akilla.”

Jack the Ripper will begin playing from July 5th till August 14th at the Seoul Choong Moo Art Hall.

Super Junior
Hong Gil Dong
Sungmin
How does this article make you feel?