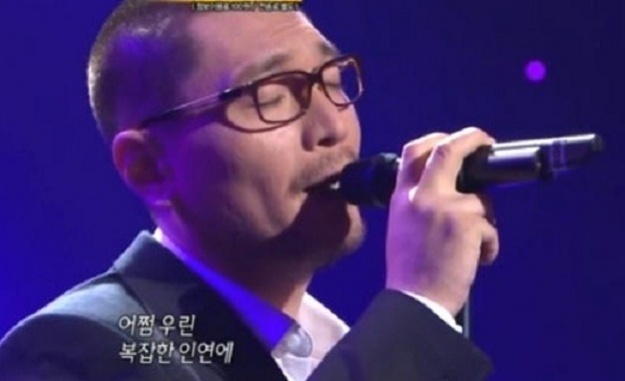 Lim Jae Bum to Drop Out of “Survival: I Am a Singer”

It was reported by the Korean media that Lim Jae Bum appeared at MBC’s Dream Center on May 23rd for the filming of “Survival: I Am a Singer” in order to share that he was dropping out. On May 16th Lim Jae Bum had appendicitis and many were curious whether he’d continue to appear on “I Am a Singer.” But, for a time being he cannot sing and he decided to share the fact that he would not appear on the show.

In other news, Kim Yeon Woo was the singer who had the lowest percentage of votes for two competitions and was eliminated. It has been said that Ock Joo-Hyun would replace him. It now looks like we will have one more singer that will replace Lim Jae Bum.

I Am A Singer
Kim Yeon Woo
Lim Jae Bum
How does this article make you feel?