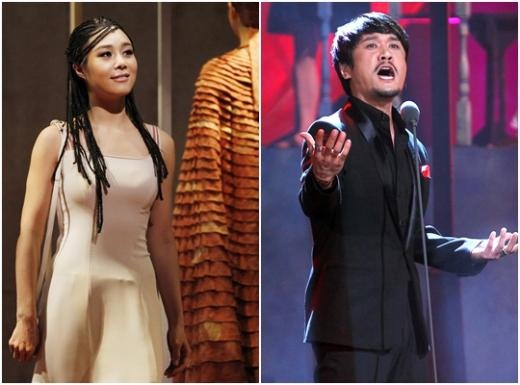 Ock Joo Hyun and JK Kim Dong Wook to Appear on “Survival: I Am a Singer”

On May 24th according to a source within MBC, both of these singers (Ock Joo Hyun and JK Kim Dong Wook) were at the filming of “I Am a Singer” on May 23rd.

As Ock Joo Hyun’s manager, Song Eun Yi will be a new face joining the team. Lim Jae Bum was on the filming but he wasn’t fully healed and could not sing. According to PD Shin Jung Soo, Lim Jae Bum will only be off the show for a while and will return when he is healed.

According to Lim Jae Bum’s side, the doctors at the hospital warned that he should not sing for 4 weeks, that is why he decided not to appear on the show.

JK Kim Dong Wook
Lim Jae Bum
Song Eun Yi
Survival: I Am a Singer
How does this article make you feel?