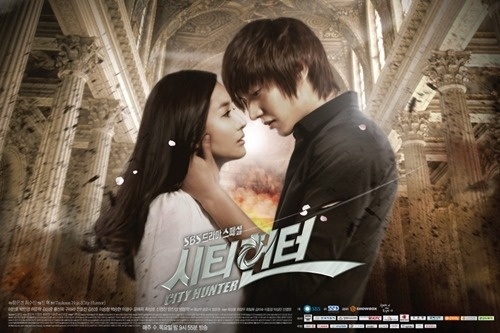 The first episode hasn’t even aired yet, but upcoming SBS drama “City Hunter” has already sold its rights to multiple countries. According to SBS, “City Hunter” sold its broadcasting rights to a number of countries including the U.S., Hong Kong, Thailand, and Vietnam.

“Even before the first episode, a lot of broadcasters wanted to purchase the rights in advance. It’s the current trend in overseas markets to sort out good quality shows and get the rights ahead in time,” an official from SBS said. “Other foreign countries like Japan, Taiwan, Bulgaria, the Philippines, and Kazakhstan are also aggressively pushing for a deal. In the U.S., where the rights have already been sold, Hulu (www.hulu.com) will also show the drama through video-on-demand service,” the official added.

Hojo Tsukasa, the author of “City Hunter” had declined all TV production offers until this year, making SBS the world’s first broadcaster to produce a TV drama series based on his comic book series.