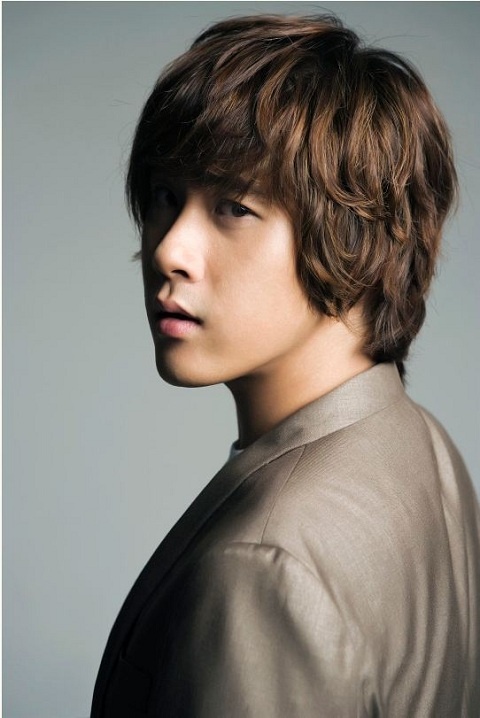 Earlier, we reported former SGWannabe’s Chae Dong Ha’s suicide. The police found him dead in his apartment early this morning. It has been announced that Chae Dong Ha had been battling depression before his death. Apparently, his former manager also committed suicide two years ago by inhaling gas in a motel room. The incident pained Chae Dong Ha deeply, and he refused to sleep for three days as he grieved over his loss.

In his solo album “Essay,” Chae Dong Ha had written a special message to his deceased manager. He wrote, “My first manager. My consolation, my friend, and my hyung. I felt like I had everything in the world when I met you for the first time. As of July 9, 2009, you are no longer by my side. I feel like I lost half of my heart. Hyung, you have to be happy, okay? Please by happy…”

On May 27th, paramedics pronounced Chae Dong Ha dead on the scene. At 3:20PM, the police officially announced that the singer had committed suicide by using a necktie as a tool to hang himself in his closet.

Unfortunately, Chae Dong Ha’s mother had no idea of her son’s illness. “Dispatch” reporter’s were able to catch up with her near his apartment, and she sobbingly confessed, “He was so busy going back and forth to Japan for his activities. I didn’t know he had come back to Korea. He’s been immersed in work the past three years, and I always thought he was just caught up in his activities. I had no idea he was going through such a hard time. He seemed fine.”

MV from Chae Dong Ha’s second solo album “Essay.” The song is titled “How Can I Forget“

Chae Dong Ha
SG Wannabe
suicide
How does this article make you feel?