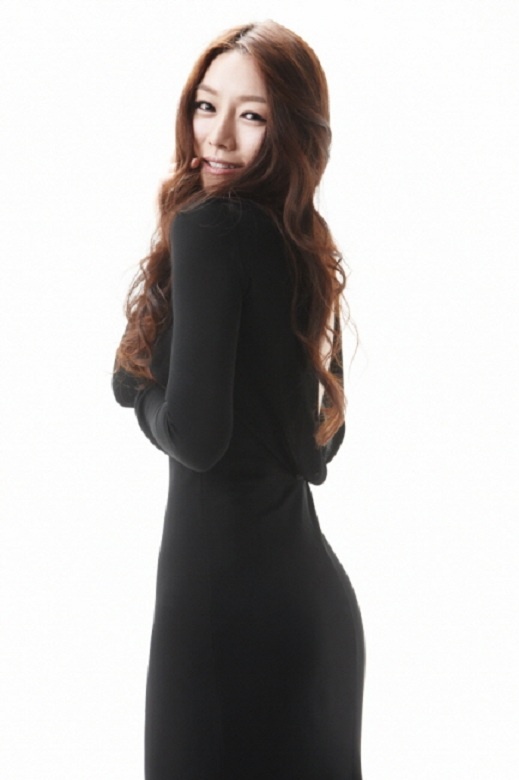 Cha Ji Yeon is a musical star who has recently debuted as a singer. Her glamorous body is attracting the eyes of many fans. On May 30th, Cha Ji Yeon released her first single, “Where are you..” This was her first step as a singer into the world of Kpop. She has a full voice and currently her single has a good record on various music charts.

With Cha Ji Yeon’s debut single, she also shared new profile pictures. In the picture you can tell that she has a glamorous “S Line” body with a height of 172 cm.

As of June 3rd, netizens are commenting on her beauty with words such as, “Wow a true vintage body,” “She is a new body terminator,” “I hope I can see Cha Ji Yeon’s performance soon.”

Cha Ji Yeon also gained a lot of attention because her single, “Where are you..” was written and produced by Lim Jae Bum. The song is actually a remake of the song with the same name from Lim Jae Bum’s second album.

Cha Ji yeon
Lim Jae Bum
How does this article make you feel?