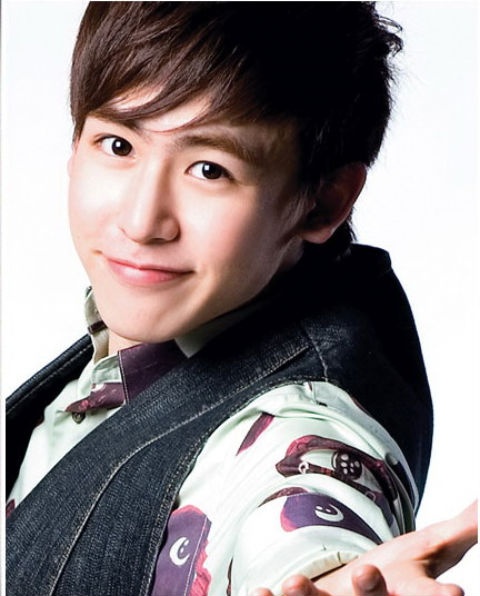 Korea’s resident cutie child actor Mason Moon (4), revealed photos of him and his younger brother, Maden, on his Cyworld homepage on May 31st. The photos of the brothers have been garnering a lot of interests because of their resemblance to 2PM’s Nichkhun.

In the photos, Maden showed off an adorable facial expression with his huge puppy eyes and tongue sticking out. Netizens commented, “Mason and Maden’s mother is so lucky to have such cute kids,” “I want to live with three Nichkhun look-a-likes too!” and “How cute!!!!”

Child model/actor Mason debuted through the movie “Baby and I” with hallyu star Jang Geun Suk in 2008. He has two younger brothers, Maden and Mavin, who also make many television appearances for their adorable looks.

2PM
Maden Moon
Mason Moon
Nichkhun
How does this article make you feel?