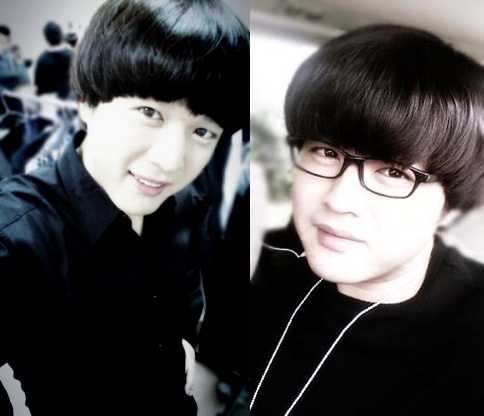 Super Junior’s Shindong Shocking Revelation On Strong Heart: "I’m not an only child; I have a little sister."

On this week’s broadcast of SBS ” Strong Heart”, Super Junior’s Shindong made a striking confession. Shindong was up against other cast members for the Strong Heart title, given only to the cast member who told the strongest story.

He chose to reveal a secret story regarding his family’s history. He teased the audience by saying that this was the first time revealing this, and that it was very important for him to share about this.

Shindong, who has been very quiet about his family members to preserve their privacy, revealed that he actually has a little sister who is currently attending grade 1 (7th grade) in middle school.

After revealing the truth about his family, the humorous Shindong we have all come to love on variety shows couldn’t hold back his tears and declared, “The truth is that I have a 14-year-old little sister who is actually very cute.”

He then continued by adding, “It is not a sad story, but I can’t stop crying.” At the end of the episode, Shindong reveals his little sister and poses with her in front of the camera.

Strong Heart
How does this article make you feel?