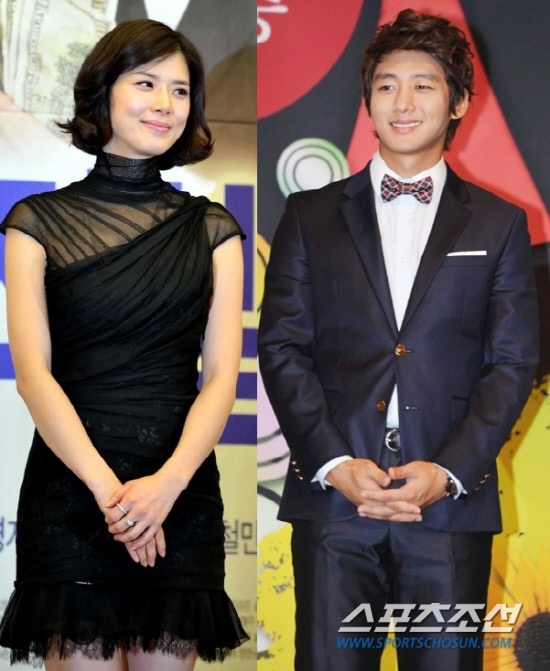 Lee Tae Sung takes the lead role on MBC weekend series “Hooray for Love.” Lee steps into the role recently departed by Jae Hee, who had to drop out of the project last week after suffering an injury while practicing for a windsurfing scene.

The character is described as a sharp lawyer who Lee Bo Young’s character hires to invalidate her divorce.

“Hooray for Love” marks Lee’s first leading man role. His last series was the adapted-from-manga “Playful Kiss,” in which he played Kim Hyun Joong’s rival for Jung So Min. His past work includes “Life Is Good” (2009) as part of an ensemble cast, “Time Between Dog and Wolf” (2007) with Lee Jun Ki and “9 End 2 Outs” (2007) with Lee Jung Jin and Su Ae.