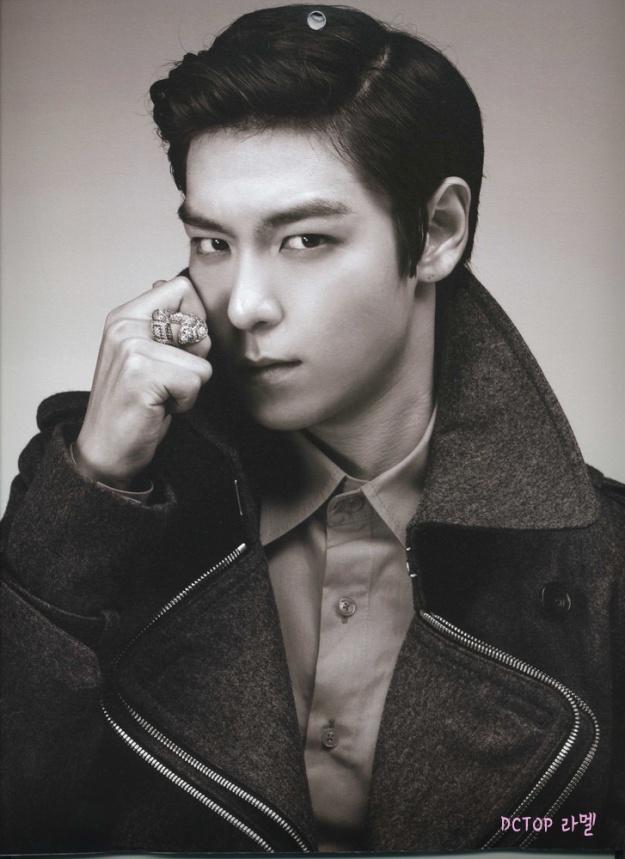 New Drama “Our Joyful Youth" to be Postponed, Won’t Have T.O.P

The drama “Our Joyful Youth” was set to air this September on KBS 2TV after “Beautiful Spy”, but director Yoon Suk Ho asked KBS for permission to postpone it for at least a year.

While being interviewed by TV Report on June 9th, Yoon Suk Ho explained, “There were many things that made the drama airing in September difficult, so postponement is necessary for a better quality product.”

Reasons behind Yoon Suk Ho’s request for a delay in production, even though the script for the drama was good, were due to difficulties in searching for casting and scene locations which posed a huge problem.

When asked about his current difficulties Yoon Suk Ho replied, “I don’t want to make a sloppy drama that was rushed to meet the deadline and then disappoint the viewers. I am not used to scenarios where they are not finished by the start of the drama. Where the scenarios are built as the actors move forward, in this situation the actors don’t even know the ending of the story until they themselves get there and I am not ready for that.”  Someone working close with Yoon Suk Ho hinted that this decision may have been caused by the pressure building around this being his first drama in five years.

As for the case with casting he divulged that he had “met with many actors including (Big Bang’s) T.O.P.” He truly wanted T.O.P. and Ko Ara to play the lead role in the drama, but since T.O.P. also had to keep up with his busy promotion schedule, the Big Bang member couldn’t join the cast. “However, what is the most important for me is the ability to focus on the drama as well as his/ her acting skills…thus I sadly had to take him off the candidate list.” Though since he now is postponing the air date of the drama he now feels that he must form an entire new cast. With the new production timeline, he plans on beginning filming in the fall of this year and then to finally air the drama at the beginning of next year. Let’s hope that it is possible.

“Our Joyful Youth” is a drama focused on the personal life of a quite attractive fashion photographer which was to include scenes from Japan. All of this coupled with Yoon Suk Ho’s unique, calm storytelling along with the beautiful scenes he is most famous for.

Do you think it is right that he postponed the drama? Who do you think will fill the lead roles now? Will you be tuning in a year from now?

Big Bang
Yoon Suk Ho
How does this article make you feel?