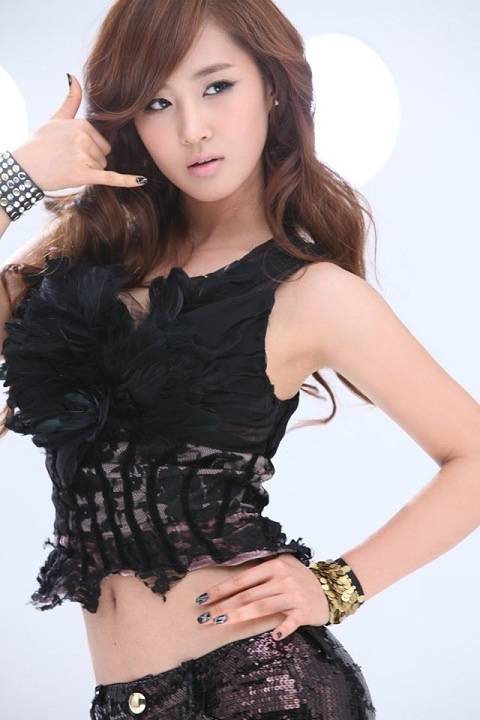 Where Have SNSD Yuri’s Abs Gone?

Just last week, Girls’ Generation’s (SNSD) Yuri grabbed the fans’ attentions with her slim body and tone abs. During a recent interview, Yuri’s trainer surprised everyone by stating that Yuri does 600 reps of abdominal muscle workout daily. However, an image of Yuri performing at the “SMTOWN LIVE WORLD TOUR in PARIS” this past weekend has been surfacing various internet communities, and fans noticed her tiny waist and smooth stomach. After all the media craze about her toned abs, many fans were surprised to see the lack of abs. Instead, her bare midriff revealed her tiny and frail waist line.

Netizens’ comments were full of concern for the skinny Girls’ Generation member. They included, “Please eat. You look so fragile,” “She doesn’t have a waist!” and “Where did her abs go? I want to see her abs!”

Yuri and the rest of the Girls’ Generation’s members are back in Korea and will leave for Japan shortly to prepare for their upcoming Japanese Arena Tour in Tokyo.

Girls' Generation
abs
Yuri
How does this article make you feel?