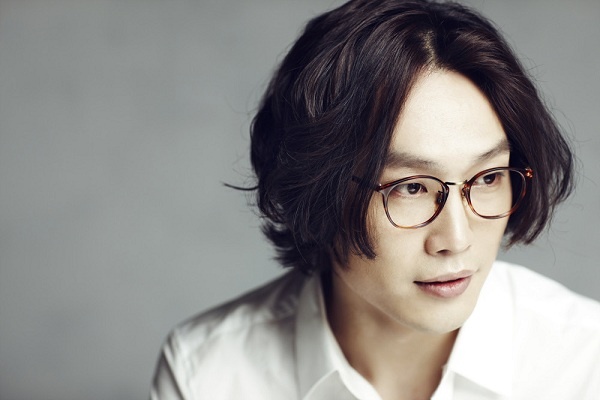 Under The Radar – Thomas Cook

Singer-songwriter Thomas Cook (inspired by the 19th century entrepreneur who founded one of the first travel agencies in the world*) released his second album “Journey” after releasing his first album ten years ago. “Journey” is quite a calm and serene album. The variety it has expressing much emotions like love, excitement, frustration, hope, fear, etc. are felt throughout.

Thomas Cook was the vocalist and guitarist for the rock band My Aunt Mary. His solo work is similar but different from the band’s music itself. Although some of My Aunt Mary’s music contains that soft rock feel to their songs, Thomas Cook’s music is more mellow. With Kim Dong Ryul being the producer, Thomas Cook he is able to show more of his individual colors from the new album. You can catch Thomas Cook on radio programs and maybe even popping up on some variety shows.

Under the Radar
miscellaneous
How does this article make you feel?