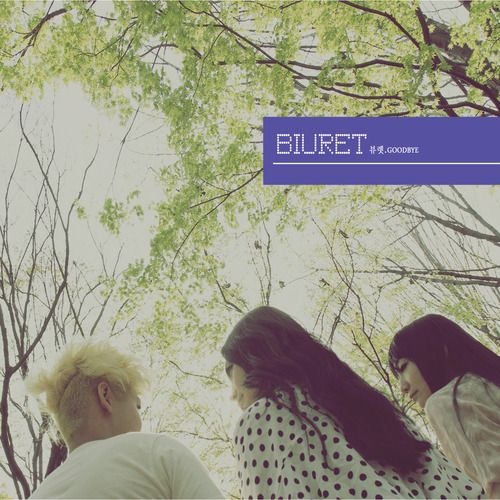 Three-member rock band, Biuret which consists of female vocalist Moon Hye Won, guitarist Lee Gyo Won, and bassist An Jae Hyun makes a comeback this month with a new mini-album titled, “Goodbye”. The band has teamed up with guitarist/musical music producer Kim Sung Soo to bring about upgraded music for fans to hear.

The title track, “Goodbye” is rather different from the band’s usual style as shown through a cute upbeat section followed by a powerful chorus. Its catchy melody is expected to capture listeners’ interests right away.

“Snow Queen” on the other hand is a song created by combining the intros, guitar riffs, and bridges of five different songs. It is said that the band was inspired by Muse when making this song.

Lastly, “Beautiful Days” is a song with a musical tinge as shown through the song’s arrangement and the singer’s vocal style.

Take a listen to “Goodbye” and “Snow Queen” here and tell us what you think!

Biuret
How does this article make you feel?