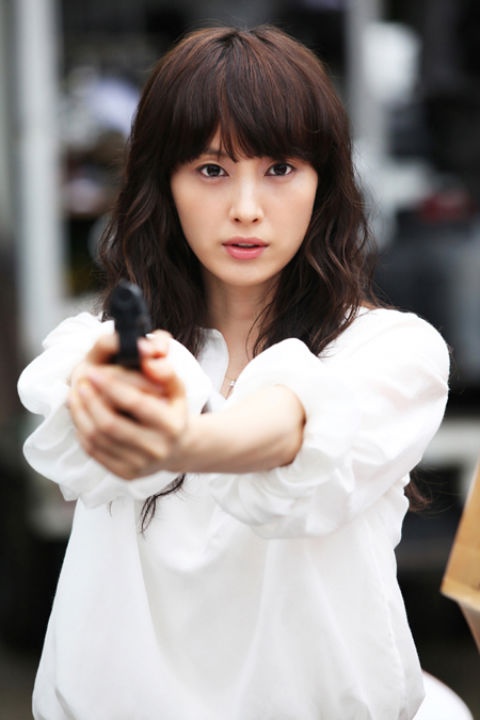 Actress Lee Na Young was involved in a car accident last night around 9:17PM KST while filming her movie “Howling.” Passerby Mr. Jung (51) drove his vehicle into the off-limits area and crashed into Lee Na Young, who was on a 650 cc BMW motorcycle. She sustained minor injuries and was transported to a nearby hospital to treat them. On her way to the hospital, the actress told EMTs, “I don’t feel any serious pains,” and explained her various symptoms.

The police stated, “We believe this accident occurred because not enough safety measures were taken near the filming site. After investigating Mr. Jung, we found that his license has been revoked back in 2002.”

Lee Na Young is one of the industry’s most popular actresses. Last year, she starred in blockbuster drama “Runaway: Plan B” with hallyu star Rain (Jung Ji Hoon).