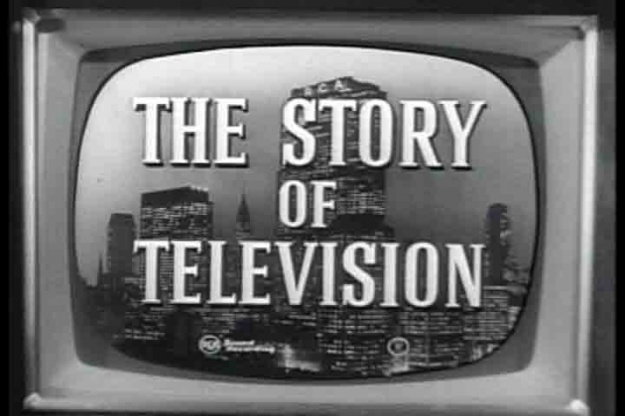 TV ratings are always significant to gauge which programs are more popular for broadcasting companies, advertising companies, and also fans. Currently for the Thursday-Friday slight of dramas “Greatest Love” and “City Hunter” are competing for number one in viewers for that time slot. A user had asked me why South Korea has two different ratings and I wrote this short piece in hopes of giving an answer.

Then MSK was acquired by AC Nielsen and the competition between the two companies began. As of 2005, AC Nielson and AGB had merged to create AGB Nielson research.

TNS Media Korea on the other hand changed their name to TNmS in 2010.

TNmS is also similar in number of households as they have 2000 households spread out around Korea.

Both companies use a research tool called People Meter that is attached to a Receptor. Any person can be included in the research, but families that have a member involved in the broadcasting business in some way are excluded.

The two companies also had their share of legal battles. AGB Nielson accused TNmS of having rigged some of the research information. The first court accepted the accusations in September 17h of 2009 but TNmS have appealed.

Now the question is, what makes the ratings have 2~3% differences between the two research companies? For some, they believe that the reason for this difference is that TNmS visits the households and includes “guests” that are watching TV into their studies thus increasing the percentage of certain TV Show, while AGB Nielson does not. However, the “real” reason for this difference has yet to be determined. It is also a source of controversy because these percentage differences would mean a lot for advertising companies or broadcasting companies.

Now this is my own opinion but, consider these facts. If TNmS and AGB Nielson had the same households in their research we would probably see identical numbers. Otherwise, you might see few percentage differences like we do now. A really simple explanation, I know, but it makes sense to me :P. Also, for any type of research you always leave open that “margin of error,” and also outliers.

City Hunter
How does this article make you feel?