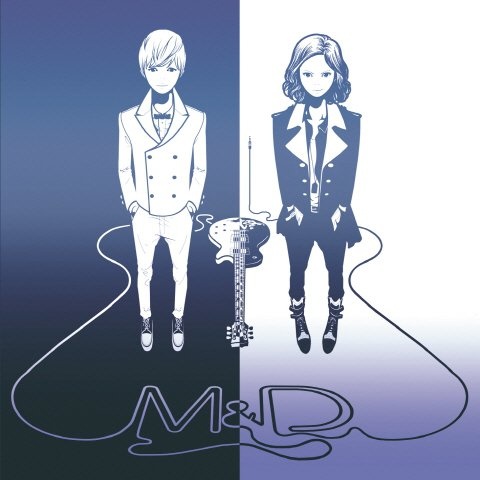 Jung Mo and Heechul Team Up to Create "M&D"

Kim Heechul of Super Junior and Jung Mo Kim of TRAX have teamed together to form a new group, “M&D.”

The name stands for “Midnight and Dawn,” but also comes from the names of the members’ neighborhoods, Miari and Dangye-Dong.

M&D was formed when Heechul and Jung Mo decided they wanted to show their unique style of music, different from the groups they are a part of.

Their first single, “Close Ur Mouth” was composed and arranged by Jung Mo, while Heechul took on the task of writing the lyrics. Jung Mo was also in charge of playing the guitar, bass, and electronic drum, as well as programming the synthesizer. SM Town describes the sound as retro, and a part of the “disco rock” genre. The track is  about a popular guy who breaks up with his girlfriend.

Jung Mo and Heechul are planning to write and compose all of M&D’s songs. M&D will continuously release songs that they can and want to do, no matter what genre.

SM Town has also released a twenty second clip of M&D’s new song “Close Ur Mouth.” The clip was released on SM Town’s facebook page as a “A special gift for facebook SMTOWN likers!” The full song is expected to be released June 22 at midnight on various music sites.