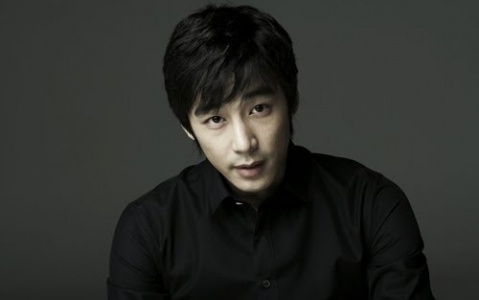 “Hooray for Love” is pushing forward despite earlier setbacks. The weekend drama, starring Lee Bo Young and Lee Tae Sung has cast its second lead as Jin Yi Han. He steps into the role departed by Jeon Seok Won. He will play Han Jung Soo, the good-for-nothing ex-husband to Lee Bo Young’s character.

Jin Yi Han was most recently seen in daily drama “A Fine Windy Day” opposite Kim So Eun (“Boys Over Flowers”). He also appeared on TV in “All My Love” and “Who Are You?”

“Hooray for Love” received early buzz for being Jae Hee’s comeback drama in three years. However, the actor was forced to withdraw after injuring himself in windsurfing practice. The drama then saw Jeon Seok Won’s exit, citing differences with the production with regards to his role.

Jin Yi Han’s casting bodes well for the drama’s production. Filming for the drama has already started, with a release in July, following the currently airing “Can You Hear My Heart?”