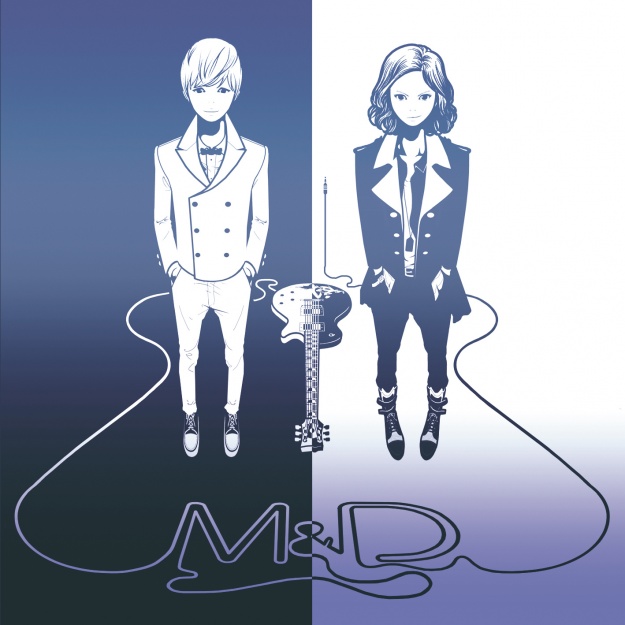 Universal star Kim Heechul of Super Junior and TRAX‘s guitarist Kim Jungmo recently came together as a project group called M&D, short for “midnight and day.” Soompi reported earlier about how Heenim himself directed, casted, and starrd ed in the music video of “Close Ur Mouth,” as well as wrote a few lyrics for it, too.

Check out the music video below! (Warning: You may explode from celebrity overdose).