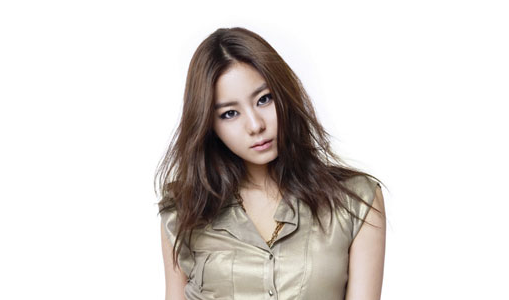 On the most recent episode of “Sweet Home Outing/Dalgona” aired on the 24th, UEE‘s older sister Kim Yoona revealed that UEE used to have quite the appetite.

Kim Yoona said, “When UEE was younger, she used to have a large appetite. As soon as she would get up in the morning she would eat kimchi and samgyupsal (Korean pork) before going to school. I think the reason why she was said to have ‘honey thighs’ is because she ate a lot. When you swim, though, you get hungry easily. So after swimming, UEE would eat two hamburgers, ddukbokki, and ice cream after that,” surprising all the viewers.

She continued, “There was this time when UEE had the mumps. Regardless of her condition, however, UEE ate seven servings of beef.” To this UEE responded, “I never got full when I used to swim because my energy consumption was so high. And I ate all that meat because there was a match soon, and I wanted to recover faster,” in a slightly embarrassed manner.

Kim Yoona, who is equally beautiful as UEE, honestly stated, “After UEE’s debut, there have been rumors floating around in response to a few photos of UEE online, and I came here to reveal the truth. There was rumors of full-body plastic surgeries and whatnot, but UEE only slightly did her eyes.” She then also added that she herself also had her eyes done.