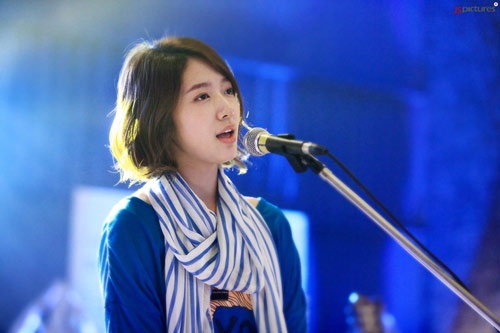 "Heartstrings" sold to eight countries before its premiere

MBC drama “Heartstrings” starring Jung Yong Hwa and Park Shin Hye has been pre-sold to eight countries including China, Hong Kong, Japan, Philippines and North America while talks in acquiring the rights to broadcast the show is still ongoing in several other places.

Three versions of the drama’s titles have also been confirmed. “Heartstrings” in America, “Ni Wei Wo Zhao Mi” in China and “You have fallen for me” (translated title) for other overseas places.

This Wednesday-Thursday drama will premiere on June 29th on MBC, at 9:55 PM KST.