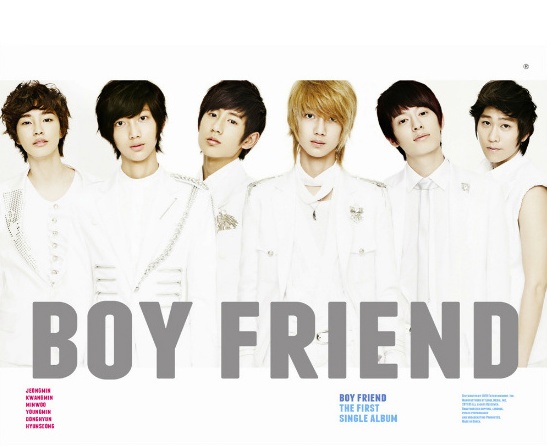 YoungMin and KwangMin of Boyfriend, the male idol group that rose to instant fame since their debut, recently re-met Yoo Jae Suk BTS of a variety show. They had first greeted when they were younger.

The event occured on the 23rd on KBS 2TV‘s ‘Happy Together – Season 3’, where they were both featured in the same episode. The 3 last met five years ago on SBS‘s ‘Truth Game‘, where they were dubbed as ‘the ulzzang twins’.

Yoo Jae Suk addressed the reunition by stating: “They were so handsome when they were young, and so I knew I would be seeing them again some time in the future. They have both grown into such handsome men!”

Boyfriend debuted with Boyfriend and since then, have been climbing to fame. The insertion of twins have also raised curiosity and approval of uniqueness.

Yoo Jae Suk
Boyfriend
Happy Together
Kwangmin
Youngmin
How does this article make you feel?