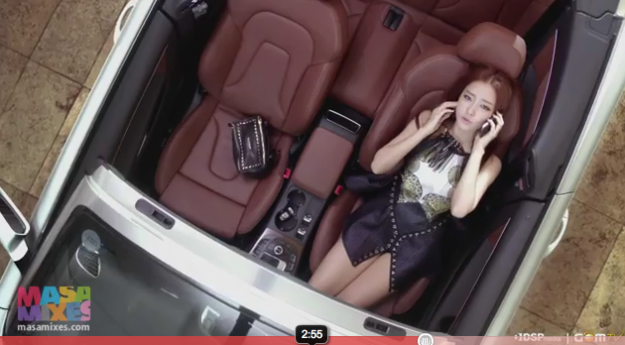 DJ Masa Posts K-Pop Mashup for First Half of 2011

It’s the end of June and that means one thing: DJ Masa has posted his latest K-Pop mix, consisting of 40 hits that came out in the first half of the year 2011! Give it a listen and see if your favorite songs were included!

For those not in the know, DJ Masa, aka Carlos Henrique Brandao, is a 22-year-old Brazilian music producer who releases a lot of remixes of Korean music. At the end of the year and half-year, he also compiles dozens of top tracks to give his fans the ultimate K-Pop mashup! His mixes have gained millions of views on YouTube.

What do you think of this mashup? We think it has a darker feel than his previous mashups. Check out DJ Masa’s other mixes on YouTube and head over to his website to download the songs!

DJ Masa
How does this article make you feel?