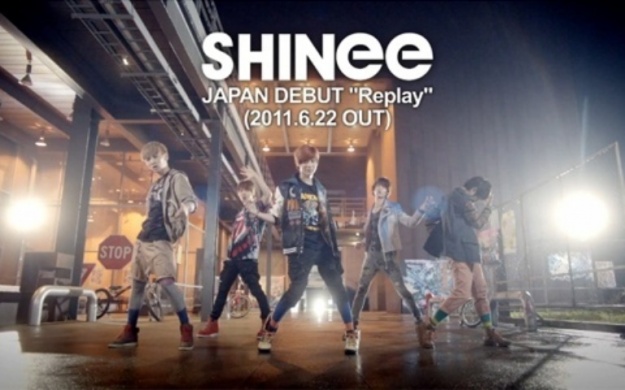 SHINee‘s Key recently expressed their location through twitter by posing with fellow memeber and maknae Taemin. These photos emphasise their aura onstage and backstage.

Key uploaded the photos onto his me2day, the Korean version twitter, stating, “We are at Japan~ We will work hard here and go back to Korea with a sense of accomplishment. Taemin is also here with me.”

In the photos, Key can be seen making funny gestures with Taemin by sticking tongues out and creating a light atmosphere with smooth smiles and showing-off their eye smiles. Particulary with Taemin, you can see him growing up into a more manly young man.

Netizens replied with, “I hope you guys have a good time promoting!” and “Taemin really is a man.”

If you had not already known, SHINee debuted in Japan with the Japanese version of “You are my Everything,” or better known as “Replay” on the 22nd and are currently holding the second spot on the Oricon Charts. On a side note, don’t you think Taemin resembles f(x)‘s Sulli in these photos?