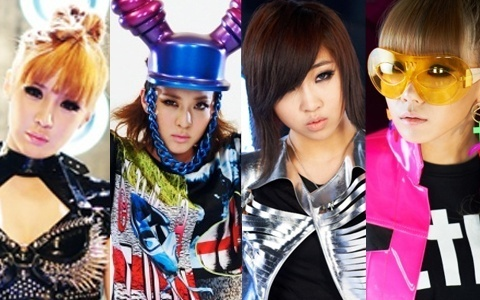 After releasing teasers, wallpapers, music video concept photos, and announcing postponements, the moment is finally here! YGE just released 2NE1‘s music video for “I Am the Best”! The girls of 2NE1 certainly do not disappoint with their one-of-a-kind fashion sense and unique vocals. Even though the music video was released over an hour later than announced, it was definitely worth the wait!

“I Am the Best” swept the charts and recorded a perfect all-kill only a few days after the release indicating the power of 2NE1 and their fans. 2NE1 made an explosive comeback this past Sunday on “Inkigayo,” and Park Bom was noticed for her “watermelon diet,” and Sandara for her “Vegeta” hair.

Your eyes will be popping, and your jaws will be dropping. Promise!

Without further ado, check out the music video!