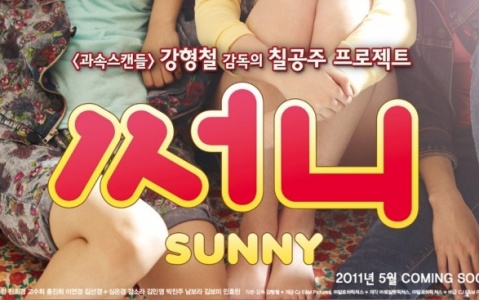 *Revenue is over the weekend and approximate

“Sunny” is a film about friends who were close when they were younger that meet up again as adults. It stars Yoo Ho Jung, Jin Hee Kyung, Ko Su Hee, Hong Jin Hee, and Lee In Kyung.

Featured Film of the Week: “Poongsan”

The film is directed by Kim Ki Duk. The film stars Yoon Kye Sang (From G.O.D.) and the beautiful Kim Kyu Ri.

(Here is an interesting fact. The Poongsan dog is a breed of hunting dogs from North Korea. They get their name from the mountainous region where they were first bred and are very rare. In old Korean tales there is a story about a Poongsan dog defeating a Siberian tiger.)

Poongsan
Weekly Box Office Report
How does this article make you feel?