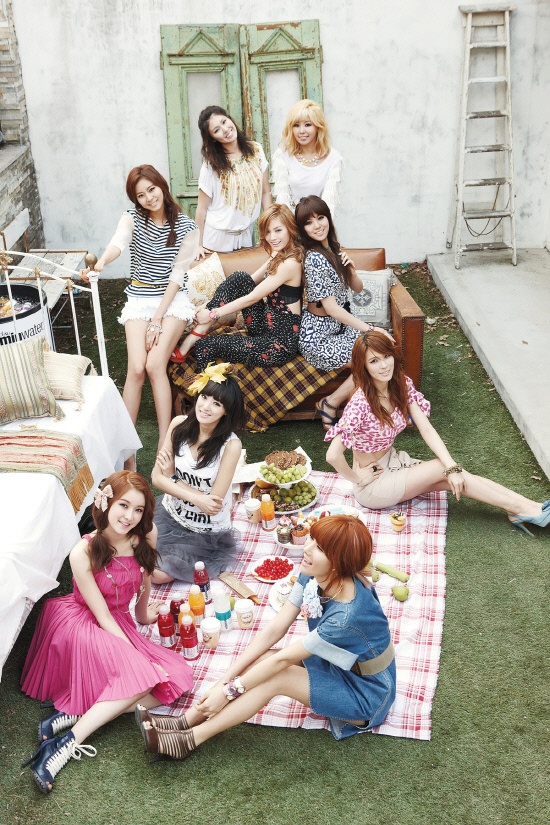 After School to Hold Second Fan Meeting Next Month

After School‘s entertainment agency, Pledis Entertainment recently announced that the group will hold their second fan meeting. Many special events will be taken place during the meeting.

Pledis said: ‘After School have recently released ‘Shampoo’ and are still promoting the song, and we would like to thank all the fans by holding a fan meeting on the 9th of next month at the Seoul Gwangji Naru Art Centre. This fan meeting will be the second of After School since their debut. They don’t just want a ‘showing’ fan meeting, they want a ‘healthy, interactive’ meeting. With this event, they would like to take one step closer to their loyal fans.’

During the event, there will be many shows such as a performance of UEE‘s solo, Sok Sok Sok. This performance will be her first live one. Another feature will include Bekah‘s song she had produced duing her graduation. As she had written the lyrics to this song herself, and because she will be performing it live, it will count as her revealing her first solo piece.

Netizens replied to the announcement with: ‘It’s been a year since a fan meeting, and I shall be looking forward to it.’ ”I want to see After School’s natural skills’ ‘I have to go because of Bekah’s performance.

After School
fan meeting
How does this article make you feel?