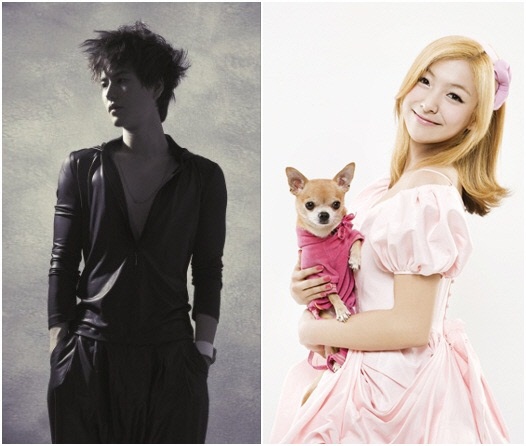 Because both are already known for their exceptional vocal skills in their respective groups, people are saying that they should compare favorably to the current cast. To respect the busy schedules of idols, the producers of “Immortal Song 2” have given the contestants the liberty to leave and re-join the show on their own volition.

“Immortal Song 2” representatives also stated, “SNSD will be making a comeback this September, and we think we may be able to cast artists with good vocals,” hinting at the possibility of future castings.

The details regarding Kyuhyun and Luna’s official recording dates have yet to be announced, and Soompi will report back as soon as we can!

Kyuhyun
Luna
Immortal Songs
How does this article make you feel?