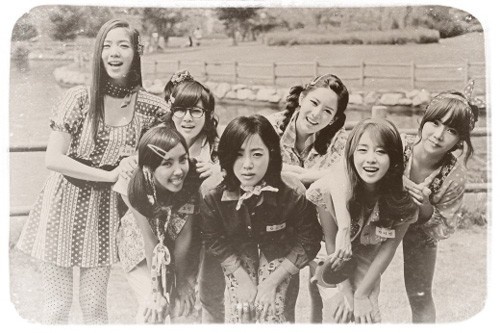 After an initial delay in the release schedule, T-ara‘s new music video “Roly Poly” has just been released online. As previously announced, it has a story line and is about twelve minutes long.

The group’s comeback album “John Travolta Wanna Be” was also released today and contains seven tracks. The song “Roly-Poly”, a dance number with disco sounds popular in the 80s. The song is about getting right back up no matter how hard one falls. “Really Really Like You” on the other hand is a pop dance number with an addictive bass line and synth sounds. Remixes of five other past songs are also included.

Roly Poly
T-ara
How does this article make you feel?