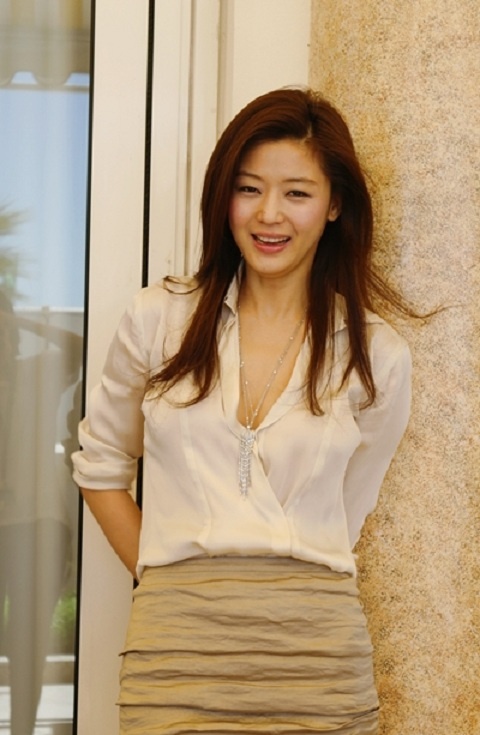 Soompi.com reported before that Jeon Ji Hyun would be the first Korean Actress to Grace the U.S. Vogue here.

Jeon Ji Hyun will appear on the July edition of the magazine in a photo shoot with fellow cast mate Lee Bing Bing (cast mate for the film “Snow Flower and the Secret Fan.”

For this article we talked about how the photographer Annie Leibovitz was taking care of the photo shoot.

Now it was revealed that Anna Wintour, the British-born editor-in-chief of American Vogue, personally joined the photo shoot as an editor. An insider stated, “In order for a stronger image for the makeup, the editor herself ordered it.”

The reason this is such a big issue is that for those of you that don’t know her, Anna Wintour is the model for the novel, “The Devil Wears Prada.” The insider stated that Anna Wintour rarely joins in on a photo shoot personally.

“Snow Flower and the Secret Fan” will be released on June 24th in China, and July 15th in the U.S.