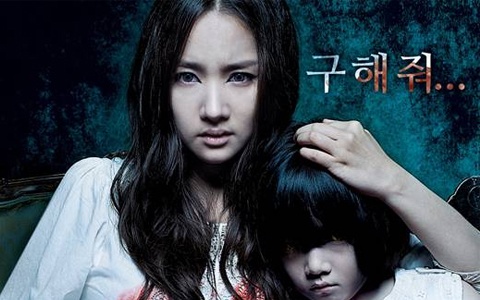 Electronic-pop band W&Whale revealed the music video for their track “Girl Acrobat” on Fluxus Music‘s YouTube channel today. The song was released on June 27th as part of the OST for the upcoming summer horror film “Cat: Two Eyes That See Death.” Accordingly, the music video was created as a promotional clip for movie, and shows several scenes with actress Park Min Young as she encounters mysterious hauntings.

“Girl Acrobat” is one of the songs included in W&Whale’s first mini album in two years! Entitled “Circussss,” the mini album will be released on July 7th which is also the release date for “Cats: Two Eyes That See Death.”

Although “Girl Acrobat” is not the title track of the mini album, W&Whale stated it was “the song they feel the most attached to.” They also commented that the song greatly impacted the selection of songs in the mini album and the title “Circussss.