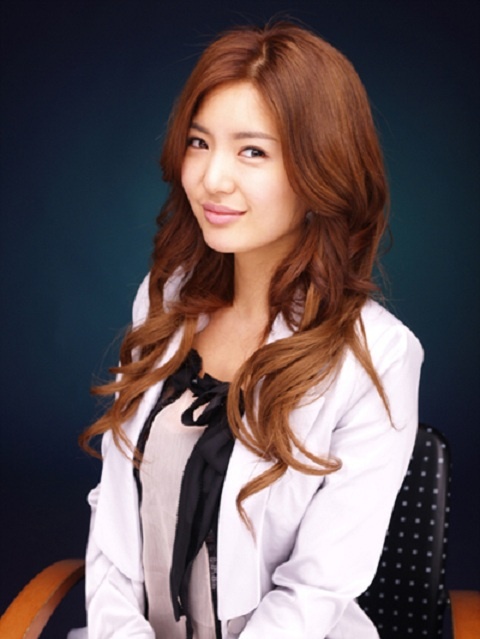 It was reported by several news sources that Seo Ji Young was going to get married soon.

This is an excerpt from one of those news sources (News Way): “Seo Ji Young (30) is getting married. She is planning on having a fall wedding with her boyfriend of one year. Seo Ji Young’s boyfriend is a normal salary man who is older than Seo Ji Young.”

She continued by stating, “Sure it’s around the time that she should get married, but it is still too early.”

When she was asked if Seo Ji Young had a boyfriend her mother stated, “That is also something that is difficult for me to say.”

Seo Ji Young was originally a member of the group S#ARP. Now she has switched career and become an actress that appeared in roles for dramas such as, “I’m Sorry, I Love You.”

S#arp
Seo Ji Young
How does this article make you feel?