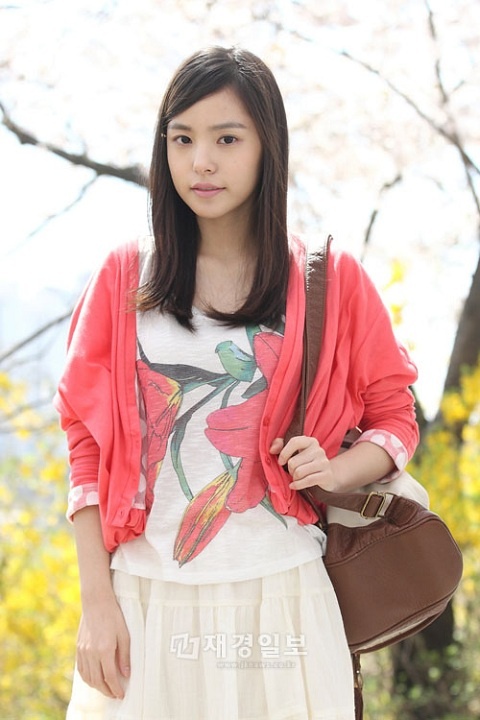 Earlier today, actress Min Hyorin was almost involved in a serious car accident on her way to film KBS2’s “Romance Town.” She and her manager were driving down the highway when their tire went flat. The situation could have led to a disastrous result, as cars were zipping past at 100km/hr. Fortunately, her manager was able to safely pull the car to the side.

A representative of Star Fox Media stated, “We were shocked and worried when we heard the news. Luckily, she arrived to the studio unharmed. While they avoided a big accident, we told her to get a checkup at the hospital just in case. However, she kept insisting that she go back to filming. We plan on making her get a full check-up as soon as she gets some free time.”

Meanwhile, Min Hyorin stars in rom-com “Romance Town” alongside former idol Sung Yuri. She’s also enjoying the sweet success of her hit movie “Sunny,” which brought in over 6 million viewers to theaters this summer. “Romance Town” airs every Wednesdays and Thursdays on KBS2 at 9:55PM KST.