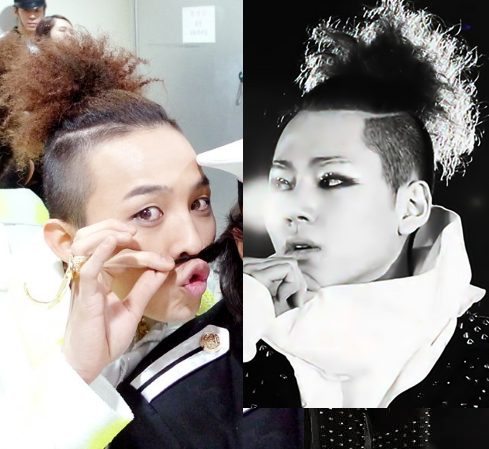 Block B’s Zico Wants to Be Like Seo Taiji and G-Dragon?

Even before their debut the boys of Block B had been getting much press and drawing attention from the public. Since their debut they have released their first mini-album along with starring in a reality show, and because of this they have been gaining popularity. Along with this success and popularity comes controversies and even some jealousy and tension from other fan groups, but that is expected from the double-edged sword of becoming a star. As the young group continues on they approach these hurdles with strength and cheerfulness.

They have contradictory personalities. As a group they portray both sides, of being fierce as well as happy, but no matter who you are you cannot deny that they are likeable. The talent and work ethic that these guys have is undeniable as they continue to rap and write music even while they are at a filming or photo-shoot. They always are focusing and creating music. With such drive and determination toward their goals, coupled with their dedication to their music, should they just be limited to the label of idols? In a sense it doesn’t seem right.

Seo Taiji is known as the front runner for establishing popular music in Korea along with G-Dragon, who both spearheaded the hip-hop movement in the country making it more accessible and familiar to the public. In doing so they both had rocketed hip-hop from something Western and underground to being part of the country’s popular music. What they have in common is a love for music and hip-hop along with an innovative sense which now can also be felt through Block B’s leader and key-man, Zico.

In the interview Zico had this to say about his goal in music, the originators of hip-hop in Korean popular music, and the similarities between them,

“We’re idols. I originally wanted to work as a producer or a rapper. But, at my current age, I thought that there was nothing else I could do except being an idol. By gaining experience as an idol, I think it can be useful for becoming a producer later on. My goal is to be like Seo Taiji or G-Dragon.”

Block B
G-Dragon
Seo Taiji
Zico
How does this article make you feel?