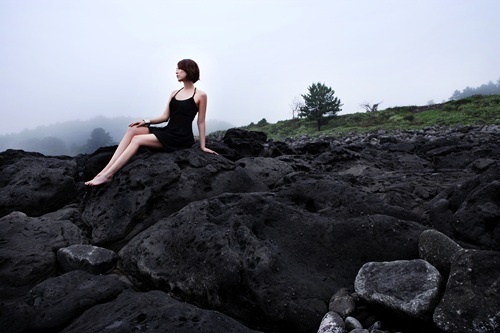 J Comes Back After Four Years

The Singer J has come back after four years. According to the agency EM Company, J’s official 7th album titled, “Super Star” began selling on July 11th. Last year J produced a special album called “Sentimental” and gained recognition. This time around, once more she shows her skills as a producer.

In order to create an album with her own color, J has personally produced and written the lyrics for songs that range from different genres Brit-Pop, R&B, Ballad, and Synth Pop.

In this album, there are also two songs that were released as digital singles, “The Words I Love You (Duet with Alex),” and “Dream (Feat. Supreme Team).”

The title song “Super Star” is written and produced by J herself which combines J’s sweet vocals with a Brit-Pop vibe.

J
How does this article make you feel?