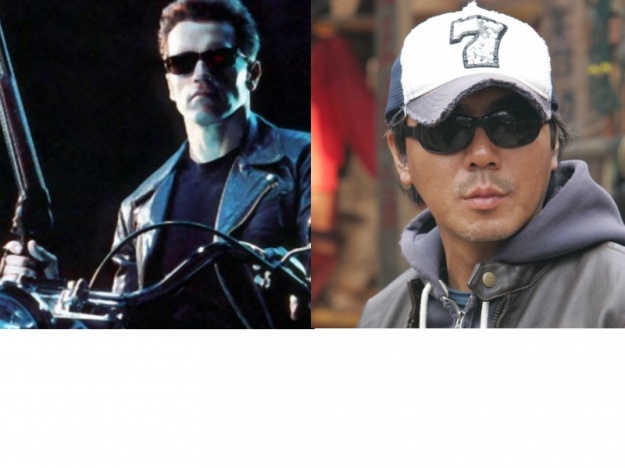 Former California Governor and actor Arnold Schwarzenegger will take on the lead role in director Kim Ji Woon’s Hollywood debut film, “The Last Stand.”  Industry reports predict that filming will go ahead in September, with “The Terminator” actor playing a sheriff who tries to stop a Mexican drug cartel leader from crossing the border.

“My concept for The Last Stand is that it’s kind of a combination of Die Hard and High Noon,” the director is quoted to have said. “The Last Stand” is written by Andrew Knauer, backed by film company Lionsgate.

Kim Ji Woon
How does this article make you feel?