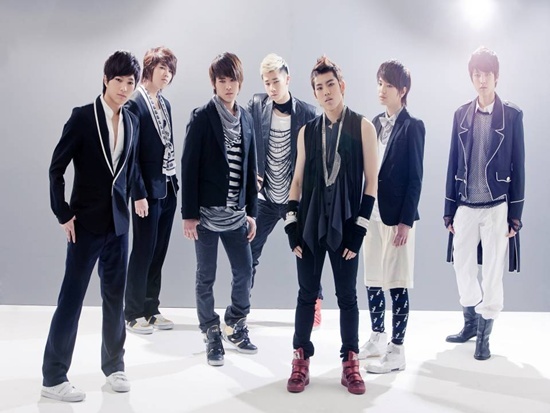 INFINITE Releases the Teaser to "Be Mine"

The seven member boy group INFINITE has released a teaser of their latest single “Be Mine.” The teaser was released at midnight on July 15 on their official site. Filmed entirely in black and white, adding an air of masculinity and maturity to the teaser.

“Be Mine” is said to feature impressive lyrics and an addictive melody. The boy’s sound has changed with this new song, becoming much richer compared to their previous songs. The boys seem to be moving on from their flower boy days and entering the music scene as a definite competitor.

INFINTE will release the full song in the coming days, and the album is due to be released in twenty-one days.

I think we have an impressive comeback to look forward to.