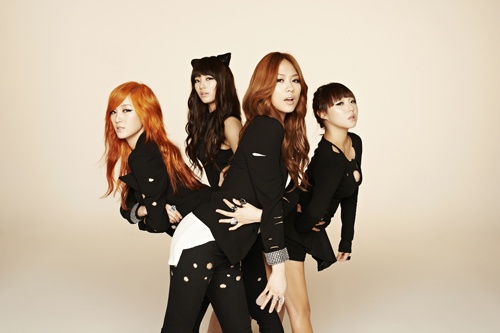 “Good-bye Baby” is a song about a confident and cool girl that gets rid of a boy that is a player. The track is a mixture of a powerful hip hop beat and acoustics. The song has an addicting melody and combined with miss A’s classy performance, it makes the song even more dramatic.

AQ Entertainment has stated, “A Class, features miss A’s more mature color, we will show you a good image of us as much as fans have been waiting.”