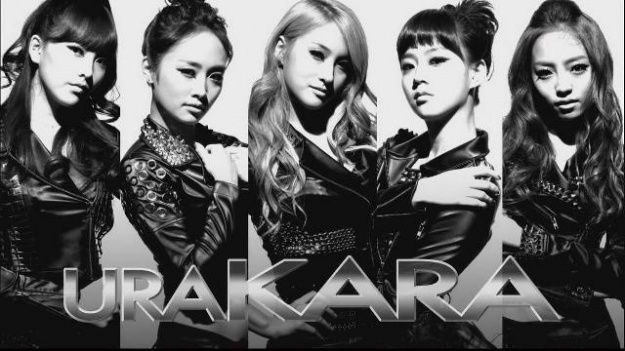 Kara is the No.10 Idol Group who Appears on Japanese TV the Most

Kara’s explosive popularity in Japan is once again proved by a ranking done by Japanese media research company, which showed Kara is the No.10 idol group who appears on Japanese TV the most in first half of 2011.

Japanese media research company, Nihon Monitor, has gathered data from broadcast companies including NHK, Nihon TV, TBS, Fuji TV, TV Asahi, and TV Tokyo for the research. The result of the analysis revealed on July 14th indicates that, within the first half of 2011 (January 1st~ June 30th), Kara ranks as No.10 in the section of idol groups who appear on TV programs the most.

The girls’ massive popularity won them the opportunity of having their own Japanese TV drama “URAKARA” this year, which granted their appearance on TV at least once a week from January 14th ~ April 8th. In addition to the drama, Kara has been invited to almost all major music programs in Japan whenever they release a new single and album.

As the only foreign group break into the ranking, the girls are going unstoppable in Japan!