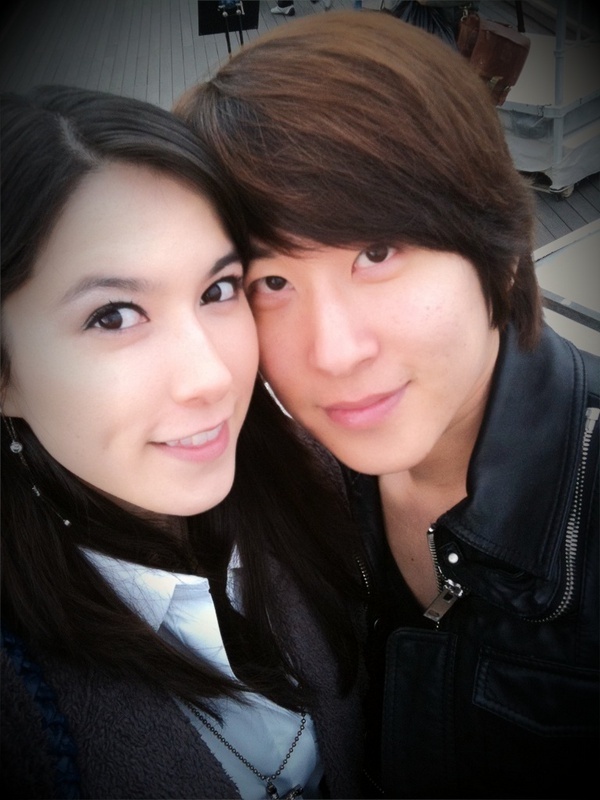 Is Isak Joining "We Got Married"?

Spring Awakening actress and Arirang’s VJ Isak is contemplating tying the knot! The way KhunToria and WooJung did! Fans of the talented SM Entertainment talent have been sending her messages geared toward her and her real life boyfriend Glenn Rhee (also known on Twitter as @soulstarhoon) being joined in media matrimony. Should these two lovebirds be our next weekly couple?

Read her tweet below about the possibly of a fan’s dream come true actually happening:

“seems there r a lot of supporters for @soulstarhoon and i to be on ‘we got married’~^^what about u guys? what r ur thoughts~?”

The ball is in your court! Tweet Isak today (@realIsak) if you want to see her on “We Got Married”!

In other news, Isak’s new single “In Muzik” is being streamed like crazy! Here’s her direct retweet from BigTone

Congrats to Isak in Muzik!

Isak
twitter
We Got Married
miscellaneous
How does this article make you feel?