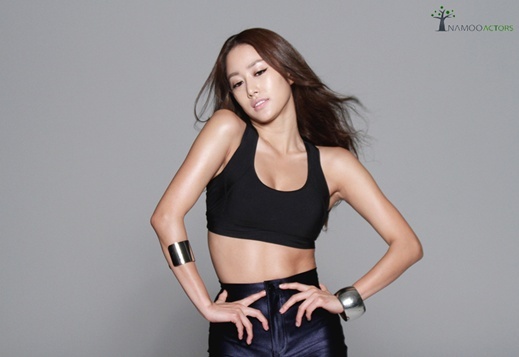 Recently Jeon Hye Bin is gaining a lot of attention as having the hottest body, some photos of her during the “In Style” photo shoot is heating up the internet.

Jeon Hye Bin is shown without any assisting clothing but still having a very healthy and beautiful body line.

The picture that showed her discussing with staff especially emphasized her sexy S line body. Also, Jeon Hye Bin’s eyes have a charisma and charm of their own.

Netizens have stated, “She is the best. Muscle created through working out is truly different,” “Even the behind the scenes photos are like a photo shoot. There is no need for photoshop.”

Jeon Hye Bin has appeared on several dramas, such as “Nonstop 3” and “The Scale of Providence.”

Jeon Hye Bin
photo shoot
s-line
How does this article make you feel?