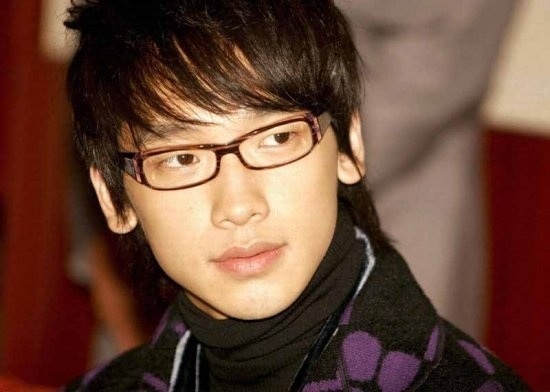 On July 18th Rain wrote on his twitter, “Jang Gooni is so haughty~” and showed a picture of himself with his dog. Rain is shown puckering his lips next to Jang Gooni who is semi-sleeping.

In the past Rain has also written, “I have a new family member now. This is our Jang Gooni, I will take good care of him. Thank You.”

Netizens have stated, “You two look the same,” “Jang Gooni is so cute,” “I am now envious of a dog.”

In other news, Rain will embark on a Korea nation tour in August, which would be his last promotional activity before enlisting in the military later this year.

J. Tune Entertainment
Pets
Rain
twitter
How does this article make you feel?