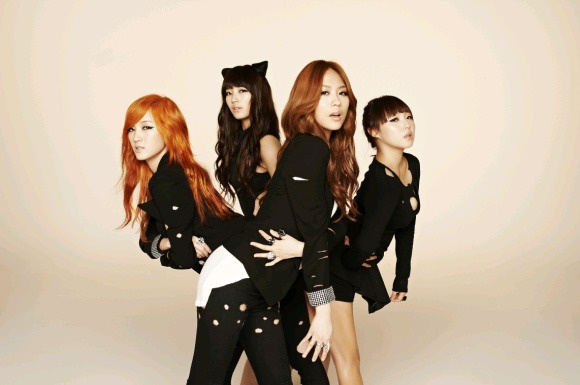 The music video of miss A’s latest single, “Good Bye Baby,” has been viewed more than two million times already, becoming one of the most popular tracks online. Since its release on July 18th, “Good Bye Baby” has swept local music charts, even becoming the third most watched video on YouTube on July 20th.

“The miss A members and agency people were all extremely excited to find out the MV was viewed more than two million times in just three days. We hope the fans will enjoy miss A’s comeback stage today as well,” AQ Entertainment said in a statement.

The MV features actor Kim Nam Jin, who often called himself a big fan of miss A, and the powerful performance of miss A completes the overall quality of the MV.

They just had their first comeback performance of the song lat night on M! Countdown.